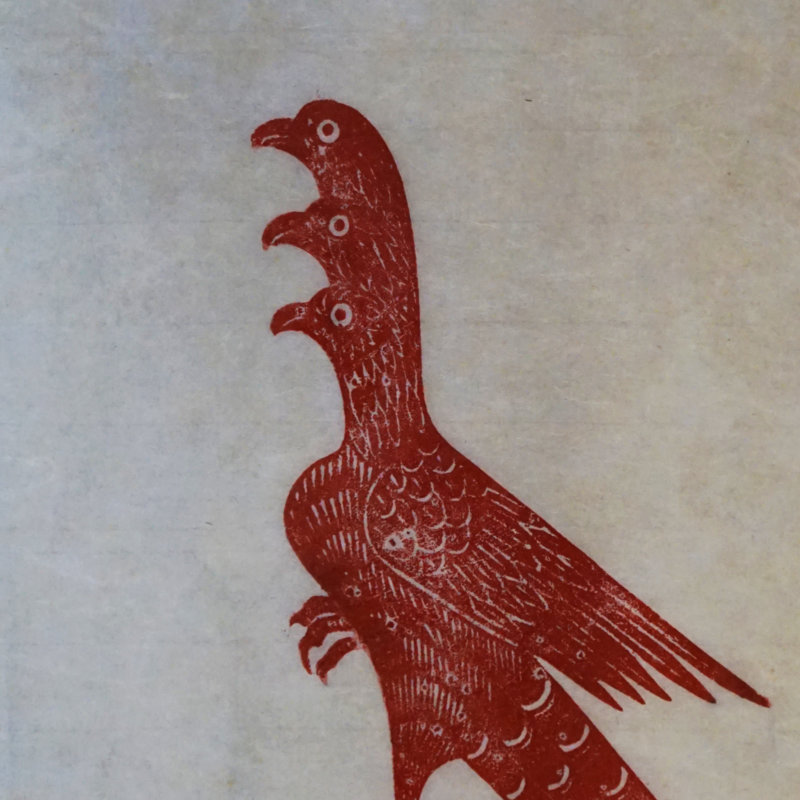 Masahiko Tokumitsu 徳光真散彦, was one of the founders of the Independant Print Movement in Japan, a colleague and contemparary of Munakata Shiko. Mr Tokumitsu lived and worked in Hiroshima and was effected by the wartime bombing there, although being out of the city at the time, so was spared the worst effects. He recounted using any scrap of wood he could find beside the road after the war to create mokuhanga(1). Later in his life he was a successful teacher of mokuhanga with many students, including Richard Steiner. He received his teacher's name 思刀 (Shitou - Thoughtful Knives) from his teacher.

He had multiple exhibitions and undertook many commission projects, however did not receive the recognition of some of his contemporary printmakers. After his death his family has chosen to restrict any promotion or sales of his work.(2)

Below is a gallery of some of his works, from the collection of Richard Steiner. 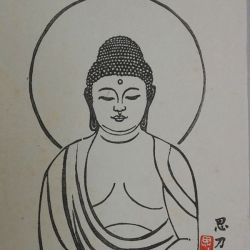 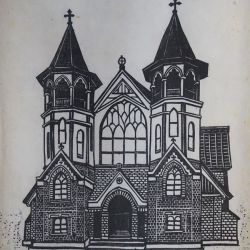 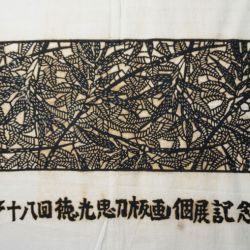 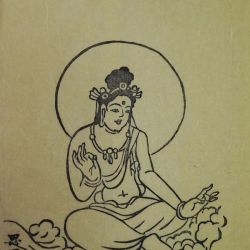 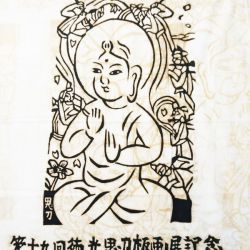 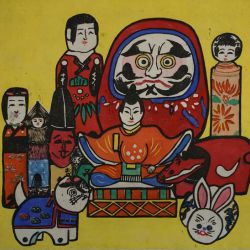 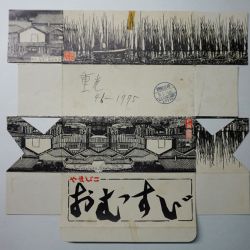 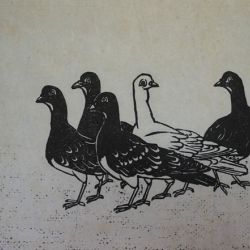 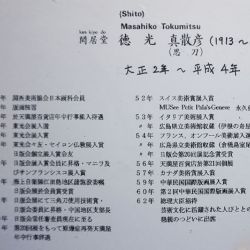 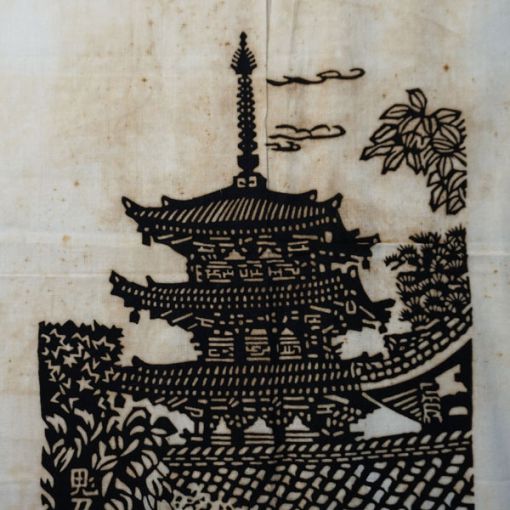 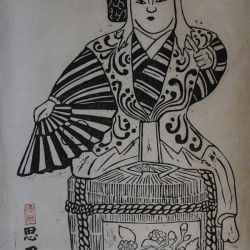 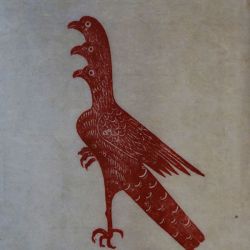 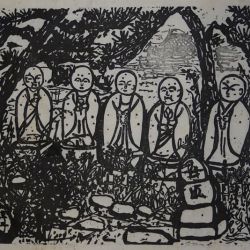